We are your team.

The Trial Science crew was assembled to help you put on those big boots. Although we live, work, and play in Reno, NV, we support litigation teams all across the country.

“I’m going to work so that it’s a pure guts race at the end, and if it is, I am the only one who can win it.” ~Steve Prefontaine 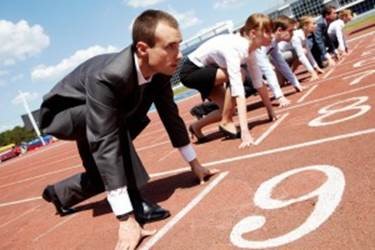 The key is in the preparation. Anyone can get to the end of a trial, but the ones who are fully prepared when they step up to the starting line have all the advantages on their side.
Working alongside some of the most skilled trial lawyers in the country, we have helped reach verdicts as high as $139,000,000, and settlements near a half-billion dollars.  And for the defense, fought off demands of over $1 billion.

In 2017 alone, we were part of the team that got the largest civil rights plaintiff verdict in the history of the United States, and one of the very few defense verdicts ever in a huge class action trial.

The Trial Science team has extensive experience in:

“The other teams could make trouble for us if they win.” ~Yogi Berra 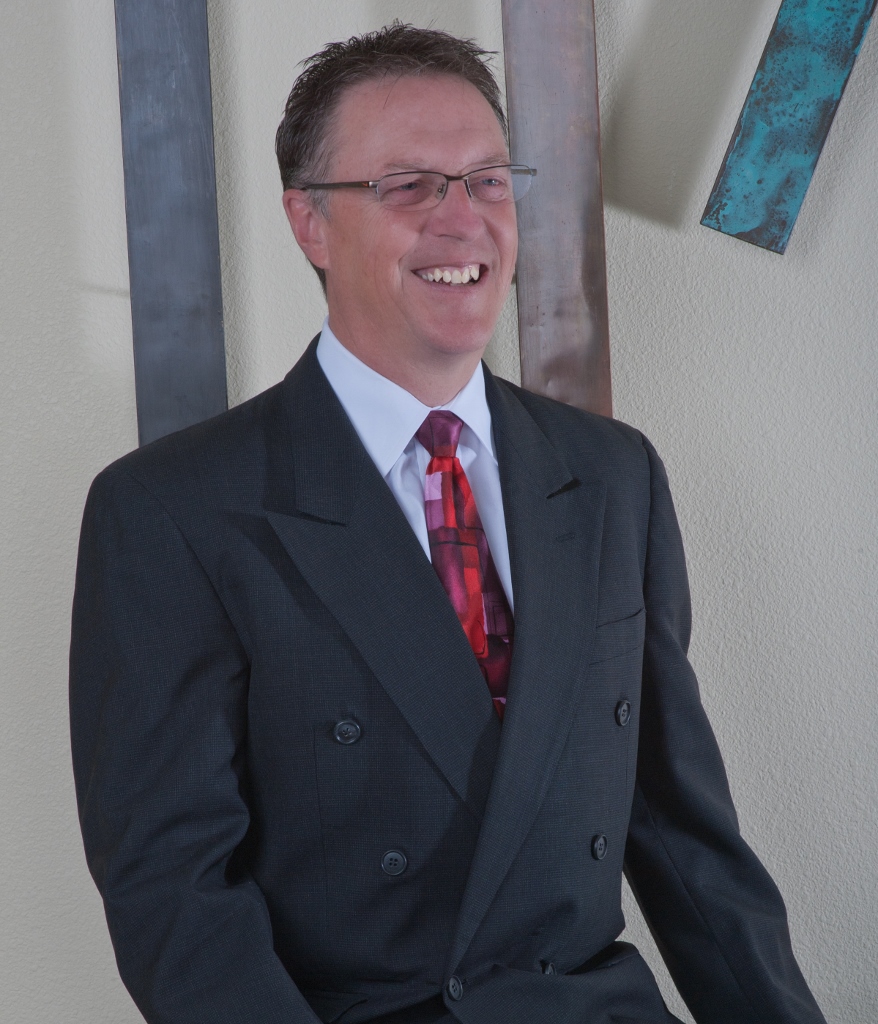 Daniel W. Dugan, Ph.D.President / Trial Consultant
Dr. Dugan is the co-founder of Trial Science, Inc. He grew up in the Chicago area where he learned that being nice and direct and competitive and funny could all live cooperatively within the same person.
Dr. Dugan attended Texas Christian University, playing tennis there until injury forced him to take his studies more seriously. He became the Senior Honors Scholar at TCU in his last year. He then went on for his Master’s (1980) and Doctoral (1984) degrees in Psychology from the University of Kansas.

Dr. Dugan has developed and taught a variety of continuing legal education seminars in Nevada, California, Hawaii, Texas, Arizona, Massachusetts, Washington, Ohio, Colorado, Illinois, and North Dakota. He has been invited to give addresses to the American Bar Association, the National Judicial College, the Western Trial Lawyers Association, as well as a variety of state and county Bar associations.

In venting exchange with his business partner, Dr. Chuck Dickson, the two decided that 10 years on the witness stand as experts was enough. They launched Trial Science that very day to be able to use their experience in court to help attorneys be able to use their academic and clinical skills in human behavior to tease out the “good guys from the bad guys” in voir dire, be able to use rigorous social science techniquest to learn what messages are influential, but be able to stay “behind the curtain” the whole time.

As the heart and soul of Trial Science, Deb creates the research environment that ends up telling attorneys what works and what does not. Besides running day-to-day workings of the office since 2010, she is the ultimate event Wizard.  Focus Group and Mock Trial participant recruiters from all over the country look forward to her call saying, “We have a new project in your area.” Most of them are so comfortable with her friendly, professional style that they just call her “Deb,” except the ones from the south who call her “Miss Deb.”

Every project runs into complications, like missing people, delayed flights, spotty internet connections [in online studies], equipment issues, people asking for Dr. Pepper on breaks in hotels that only serve Coke products, union electricians, and participants who fall asleep. None of those complications ever stop Deb from getting the project to the finish line as if nothing had happened. She is unflappable in a world that demands flapping. She does this through her preparation, anticipation of possible issues, experience, and dedication to the needs of our clients who, she knows, operate in a tense world. A success to her is completing a project without adding stress to the trial team who hired us. 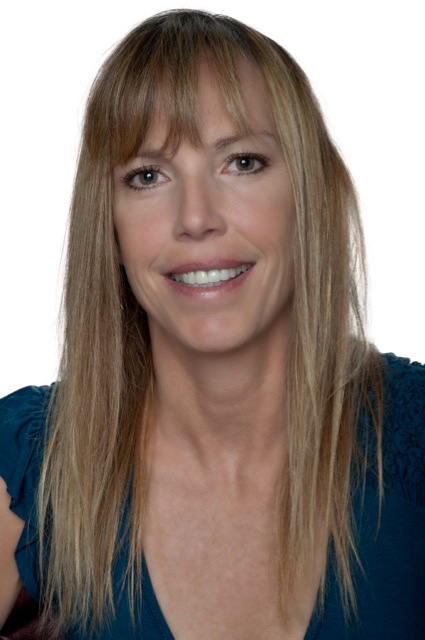 Cindy received her Bachelor’s Degree in Accounting from the University of Nevada. She has been doing all the accounting for Trial Science for over 20 years. She has also learned the data systems TSI use for analyzing research project results, making her an invaluable team member on the bigger projects we tackle.

Cindy grew up around her parents’-owned towing business, a business spearheaded by her mother. She saw first-hand how a woman in a tough business could thrive. Every day she shows how those early lessons translated into her precision and dedication as a professional today. Do not, I repeat, do not create a business expense unless you can show her a receipt! In the midst of her toughness, you will find her positive attitude refreshing to work with when TSI comes to your doorstep for its next big project.

Although the Trial Science team is based in Reno, NV, we work all over the country; most of the time we’re out of town more than in. We love our home base, but we also love to travel!