The research speaks for itself.

Through years of working on cases all over the country, with some of the most prestigious attorneys around, we have learned some incredible things. Each case builds on the next adding a wealth of knowledge to our research data base. 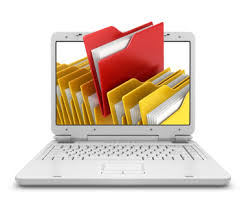 Browse through our case studies to see how Trial Science may be able to help you on your next case.

A software designer creates a program designed to allow financial advisors, financial institutions, and a retirement investor to all talk to each other in an integrated way. Of course, once this works, a big fish swims into the picture, gobbles up one partner in the software venture, and cuts the other partner out of business by creating software that looks an awful lot like the original. 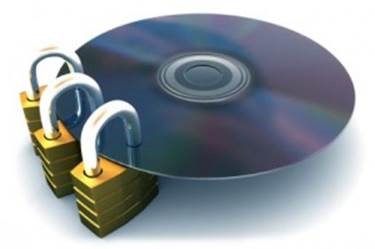 We conducted two rounds of modified focus groups. The first involved attorney presentations that had the entire range of case facts included. The second round was more restricted, giving a presentation on just the key trade secrets that were created, then taken, as opposed to the defense’s presentation saying that the new software was created independently and/or with property that was jointly owned by the partners at the time they bought out one of the partners.

What we learned that helped resolve the case:

Two warehouse/distribution companies shared a privately built railroad track that brought goods into the facility and sent goods back out. The defendant built the track before the plaintiff was ever even in business. They had a contract to share the track for over 50 years without mishap. Rather quickly, the plaintiff company wanted to more than double its use of the track for a new line of business it had developed. The defendant objects, saying the new volume of rail traffic would create an interference with their business. “Interference” was a contract term used to protect the defendant from their original track being monopolized by the plaintiffs at some point in the future. 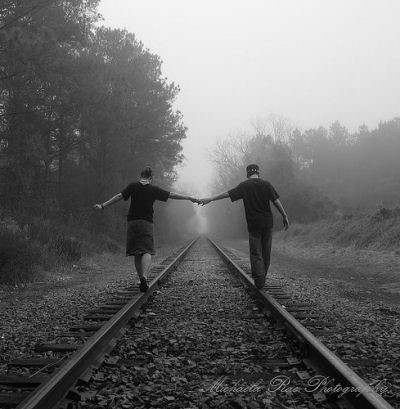 ~~“You don’t have to wait for your engine to burn up before you change the oil. You can anticipate damage before it happens.”

~~“If I agree to share my cellphone with a friend, but the friend starts to use it too much so that I have trouble using it like I want, since I was the original owner, I get to say how much the friend can use the phone.”

Voir dire questions regarding the concept of “anticipated” versus “actual” were developed along with other critical attitude variables that differentiated “plaintiff-leaning” jurors from “defendant-leaning” jurors. Ultimately, no money changed hands and use of the track was “capped” at an acceptable level.

One small, community hospital, in an impoverished area of a large city, was flooded when a major storm passed through another part of town. The hospital turned to its insurance carrier for relief. The hospital was covered for physical damage to the building and equipment and for losses from business interruption. Adjusters who were sent in determined that there was about $4.7 million in building damages from the 5 or 6 inches of water on the floors [which were not addressed during the contracted “proof of loss” time period by the hospital, allowing mold to grow and “wick” water up the walls]. The equipment [MRI machines, etc.] was operational, but needed to be cleaned. Business interruption was set by the adjusters at about $1 million for this struggling hospital, one that had been in bankruptcy before and showed consistent losses operating in this federally-designated poverty zone. The hospital claimed over $35 million in damages for rebuilding the structure, equipment replacement, and lost profits. When the carrier denied about 80% of those claims, the hospital sued for bad faith. 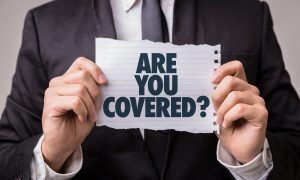 Three focus groups and a mock jury all found for the plaintiff at various levels of damages. Some participants thought the carrier’s offer of $1M for business interruption was an “admission” that the hospital was correct in their $10M claim on this issue. These participants thought the policy language was intentionally vague and that the ambiguity should favor the plaintiff.

What separated people with these opinions? A psychological/attitude variable, Anomia, measured in their pre-case presentation questionnaires, tended to differentiate plaintiff-leaning from defendant-leaning voters. Higher Anomia scorers in the mock trial averaged damage awards of $40.8MM, while low scorers averaged closer to $17M.

Voir dire questions for trial were geared toward revealing this attitude among the prospective jurors.

Challenges to jurors with unfavorable Anomia scores created a jury panel that sided with the plaintiff for about $37M, close to the outcome of the mock trial panels.

1500 acres of open ranchland was needed by a county General Improvement District as an area to run off effluent water as part of its sewage treatment system. This property was one of the only flat segments of land in this mountainous region, making it perfect for the county’s needs. The owner had the land and the more valuable water rights that were being taken in this eminent domain action.

A series of focus groups and mock trials revealed that eminent domain issues are difficult for average jurors to grasp. Concepts like the date of value, calculating fair market value, highest and best use, and the government’s ability to take land under the 5th Amendment perplexed the multiple panels. Gradually, however, concept by concept, the research presentations were able to turn these unfamiliar variables into understandable, concrete facts. The Story-Telling Model, combined with strong visual aids turned blank ranchland into a beautiful living, golf, and equestrian region: