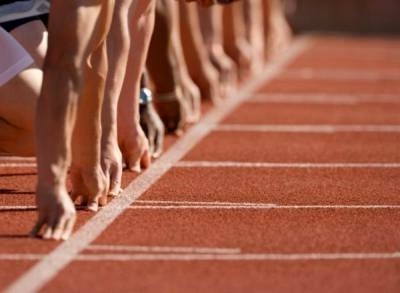 A fresh look at “commonplace”

Originally, a “commonplace” meant a shared experience or belief—a place where people had a common starting point. We have twisted the word to mean boring or mundane, but its original meaning is important to litigators. In building your arguments in both opening and closing, it is important to listen for and utilize the commonplaces of the jury. In voir dire on a case just yesterday, for example, I heard commonplaces like:

Not a good day for plaintiff’s counsel, right? Maybe, maybe not. In one respect, these attitudes exist widely and your ability to persuade them away is very limited. You could be very depressed about facing a jury who holds these commonplaces. What if, however, you viewed the beliefs as a place to start agreeing with the jury/decision-maker? What if you knew that your facts would contradict these beliefs and that you now had the ability to create a persuasive moment?

You don’t need to change or challenge these beliefs. You need to accept them and move them a little is all. It is easy to see how a jury could still hold their beliefs above intact, but view your particular case as an exception:

After they give you a good verdict, wouldn’t it be nice to listen in to their dinner conversation where they say, “You know that woman who got all those millions for spilling coffee on herself? Well, I was just a juror on a case that I thought was stupid, but then I heard it all and it was really bad what they did to this guy.”

Listen for the commonplaces—you’ll be floored by what you learn. The two opportunities to hear commonplaces are in focus groups and during voir dire. The place to test your ability to open up a crack in a commonplace and move the decision-maker is during a mock trial.