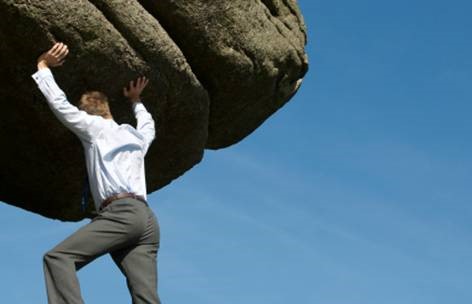 Warning — This Persuasion Tip is for Plaintiff Attorneys only. If you are a defense attorney, please delete this right away before you read it! I’ll give you a minute . . .

OK, are we alone, Plaintiff bar? Good! I’ve got a secret just for you:

“People react to ideas they find offensive by reasserting familiar structures of meaning.” So concludes Proulx, et al, in a 2010 study published in Personality and Social Psychology.

Long ago there was a study in which a large group of people heard a legal case story about a car accident. A father was killed by a drunk driver who ran a red light at 3AM. Half the group heard the story first from the father’s point of view and the other half heard it from the drunk driver’s point of view. The group who first heard about the nice father who was just trying to slip over to his office to pick up a report and not disturb his ill wife and sleeping kids were split on liability. The other group heard the same facts, but they first heard about the drunk in the bar refusing to give up his keys, refusing to take a cab provided by the bartender and who then ran the red light and killed a person gave huge damages to the victim. This was the first study to document the idea that your opening story should put the defendant’s behavior on trial right away; long before you try to engender sympathy for your plaintiff.

This current study by Proulx says the same thing, but goes one step further. This study found that when people are faced with stories that threatened them or their sense of justice or fairness in some way, they react in a way to reaffirm their familiar, stable beliefs. In this study, the groups who heard stories that clashed with their notion of fairness and structure were more likely to hand out much larger punishments.

These studies confirm that:

By making the defendant’s behavior out to be a threat to what we hold dear as fair and just, then jurors are prone to push back mentally—to reassert what they hold dear, to restore order to their world, to “make things like they should be.”

[Pssssst:   for any of you defense attorneys who peeked, it works the same for you.]