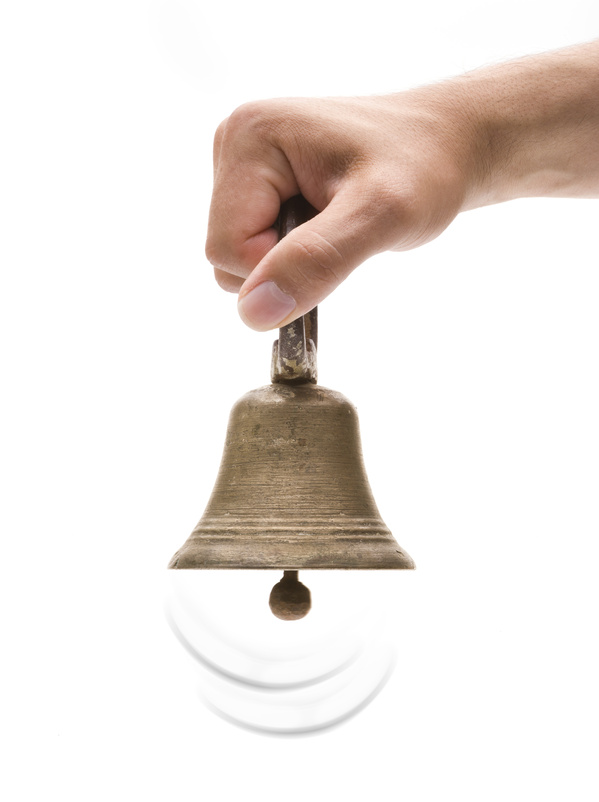 Scarcity and the Un-Rung Bell

Now you have the perplexed face.

We have a tendency to want something that we are not allowed to have.  The scarcer, the better.  Marketing studies have shown this over and over again, but an ancient study (Broeder, 1959) shows how the scarcity principle can directly affect a jury.  Research participants in their study were assigned to three groups.  Each group heard audio tapes [1959 high tech] of a trial in which the plaintiff was injured in a car accident caused by a reckless defendant driver.  Under different experimental conditions, the three groups arrived at very different outcomes:

The scarcity principle tells us that we value banned and scarce information more than other information.  We have a stronger reaction to information when we believe it is somehow restricted, as in officially censored by a judge.

The scarcity principle, which should be spelled “SCARE-city” for attorneys in trial, is always in play.  It is like gravity—believing in it or not believing in it doesn’t change its presence.

During trial, it suggests:

At the very least, it might be useful to create a running list of the information that might trigger these problems as the litigation proceeds.  This will prepare you to fight the fight or elect not to fight when the time comes.  You will have rehearsed what you want to do ahead of trial, rather than having to react in the heat of the moment.

P.S.:  the information in these Persuasion Tips © is ONLY available to my subscribers, like you!  Think about it, but don’t tell anyone else.