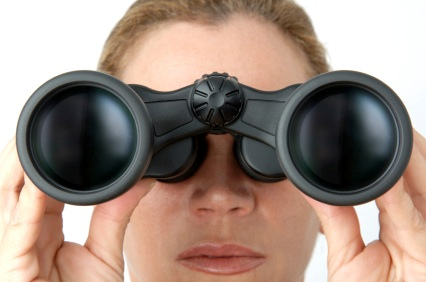 The jury box has eyes

This tip is less research-based and more of a practical exclamation point to a lesson I teach over and over in witness preparation, especially to witnesses who are parties in the case. This lesson also applies to attorney demeanor in the course of a trial.

The lesson is this:  Everything you do is being scrutinized by jurors at all times.

Now, here is the exclamation point from juror interviews that were conducted after a huge contract case we worked on in Kansas City ($48 million on the line). This is a note, unedited except for name changes, from the defendant I worked for, the President of a programming firm:

We learned a lot from the Jurors after the trial.

Early in the trial they developed ‘nicknames’ for all the lawyers, defendants and the Judge. The Judge was “Aunt Bea” (from the Andy Griffith Show). Plaintiff lawyers were the ‘frat boys’ with the lead attorney Herman Munster, another attorney ‘Mighty Mouse, and the third was Eddie Munster. Dorine, my co-defendant was Murphy Brown. I was ‘Mr. Mitchell’, Dennis the Menace’s father, apparently because of my remaining calm throughout the chaos.

The most interesting element, however, was that we had rented temporary office space on the second floor of a building across from the courtroom. There were no blinds in our office and we knew Jurors could see us when they went for a walk at lunch. We tried to be careful about our behavior as a result. What we did not know was that early on in the trial, one of the Jurors brought in a pair of binoculars and they would ‘spy’ on us from the Jury Room! They would try to predict who was going to eat what for lunch!

Just thought you would like this extra bit of information.

Thanks again for all your assistance!

Not only are we seeing examples of juror/group cohesion, but this also highlights the point that your behavior means a lot and jurors watch it and draw conclusions from it. They want to see it so badly they will use binoculars!

–by the way, it was a defense verdict—apparently Dennis the Menace trumps the Munsters!